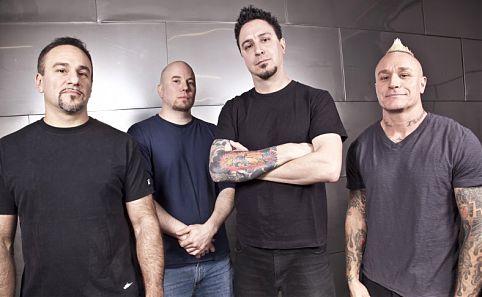 Sick Of It All have proven in their latest music video for “Road Less Traveled” that despite being on their tenth album, they can still bring the heavy. Check out latest pit-inciting clip from the band below, and leave us a comment with your thoughts!

The Last Act Of Defiance was officially released on September 30 via Century Media Records. During an interview in November of 2011, frontman Lou Koller claimed that at the time they were, “concentrating on writing our new record, inspired by the last two tours we've done with different bands.” He continued, “We have some really good lyrics and tons of songs done. We'll see what happens. We've just got a lotta good stuff coming up.”