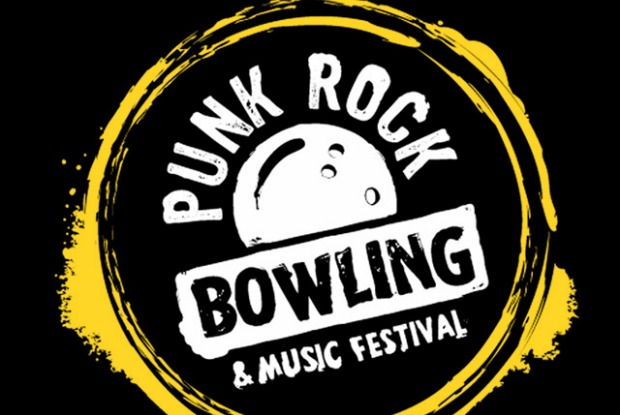 The 17th annual Punk Rock Bowling & Music Festival will be held May 22-25 in downtown Las Vegas. Rancid, Dropkick Murphys and Refused are set to headline, with other bands like the Mighty Mighty Bosstones, Sick Of It All and Anti-Flag appearing on the bill.

Tickets for the three-day event go on sale January 10 at 11 a.m. PT. You can check out the full lineup below.

“We are very excited about the 2015 lineup,” says founder Mark Stern. “We strive to keep things fresh and over 80 percent of these bands have never appeared at PRB. With bands from all over the States as well as Sweden, the U.K., Canada and even Columbia, it’s going to be another classic Punk Rock Bowling weekend!”