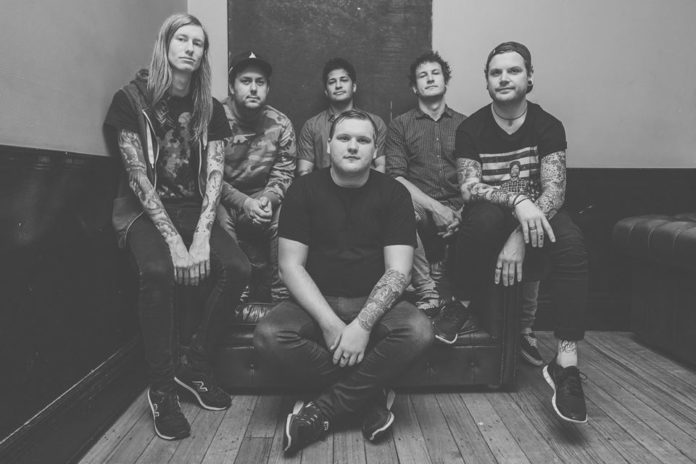 Sienna Skies are streaming a new song titled “Coast To Coast” from their upcoming studio album, Seasons. The record, which pre-order packages are on sale for now, is set for release on July 29, 2014 via InVogue Records. You can check out the song now below. Drop a comment with your thoughts!

Additionally, the band have previously released three other songs from Seasons: “Nothing Different,” “Revolution” and “Even Stronger,” which premiered exclusively on AltPress.