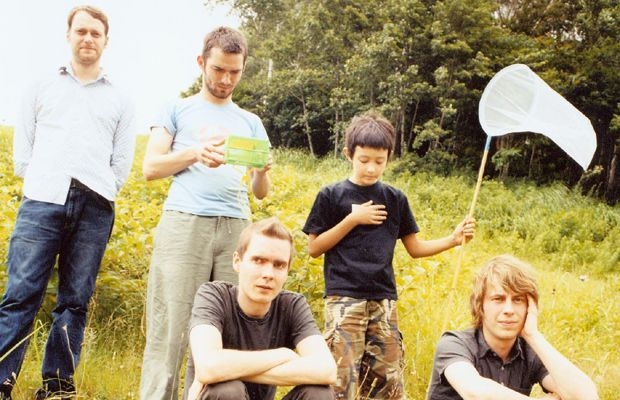 The film series, which has formerly featured Shia LaBeouf, is an experiment in which the band has given a dozen filmmakers a budget and asked them to create visuals based on what comes to their heads when listening to the band's album, Valtari.

The next installment is set to go online July 16. You can watch the newest film below: