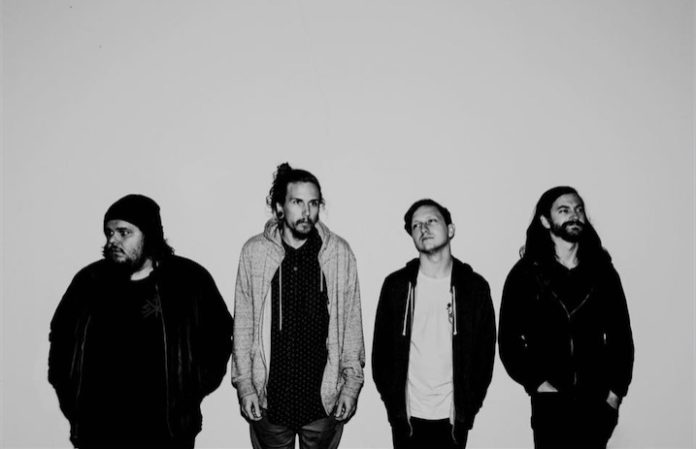 In celebration of that career milestone, the California-based metalcore outfit want fans to pick their setlist for the tour. Check out the details below.

“A core value of Silent Planet has always been challenging traditional categories of 'band' and 'fan' and instead create a more organic and interactive relationship—which is why we think of our listeners as 'Lovers'. Now that we are doing a headlining tour, we hope to begin this experience by inviting everyone to be involved in the planning of our nightly show,” says Silent Planet vocalist Garrett Russell on his band's relationship with fans.

Russell continues, “Initially we were going to allow for each city to choose, but we've simplified it to a more general choice for the whole tour, which will allow us to focus on production catered to those specific songs.”

Not only that, but the band will also be partnering with Jake Luhrs' Heart Support for the tour.

“We are stoked to be partnering with Heart Support,” Russell says. “After touring with August Burns Red, really found that Jake's passion for helping people in this music scene going through difficult situations aligned well with the heart of Silent Planet and my background in psychology. You can expect some fun Heart Support + Silent Planet collaboration on this tour.”

On this first headlining tour, Russell says, “It might sound cliche, but I never imagined we would be given the opportunity to do a full-production tour, taking out some of our favorite bands. We definitely don't have the largest 'fanbase', but we have an insanely quality Lovers around the country. This tour is an opportunity to give back—to those who supported us at house shows 5 years ago, all the way to people who might have discovered us on Warped earlier this year.

“We've always wanted to be a band that listens before speaking, so the opportunity to play a headliner is a chance to let our friends tell us what they want to hear, and for us to respond with the best and longest set list we've ever played… and even a unique merch item specifically made for each city we visit each night!”

The tour will be held from Feb. 9 to March 10. Here are all the dates: