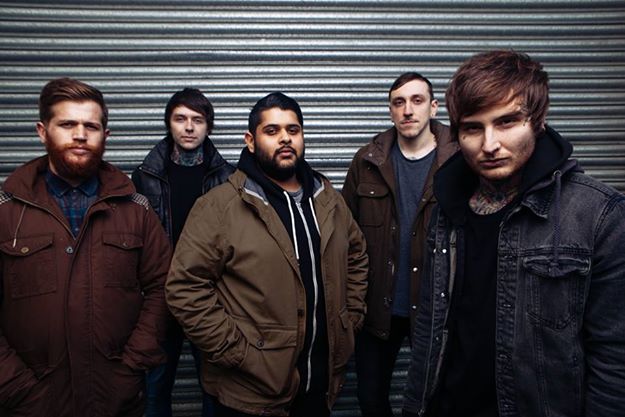 Silent Screams have announced that they will be heading over to the UK for a handful of headlining tour dates this summer. Support will come from Early Seasons. You can check out a full list of dates below.

Silent Seasons announced their signing to Artery Recordings this past week. The band will release their label debut, Hope For Now, on July 22. Pre-orders are available for purchase now. Check out the effort's lead single, “Eighty Six,” below.