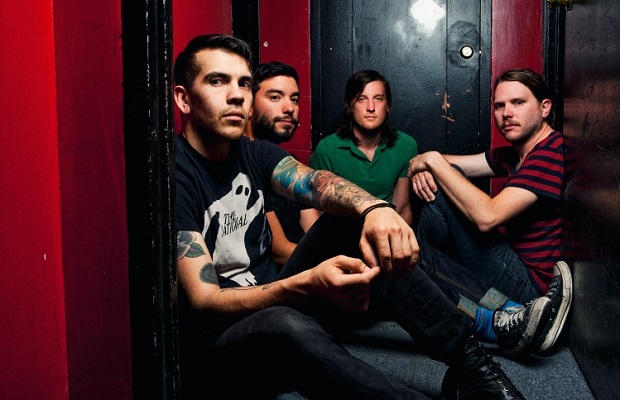 Silver Snakes have released a new music video for the song “Grey Wolf Wild.” The track is taken from the band’s latest album, Year Of The Snake, which was released on March 4 through Bridge Nine Records. Watch the video below, and let us know what you think.

You can grab your copy of Year Of The Snake now via Bridge Nine. The album is streaming in its entirety on Bandcamp.