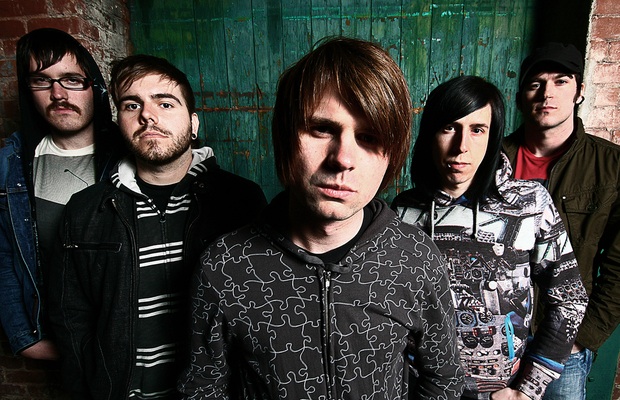 Silverstein have announced they will be hitting the road in the UK and Europe this spring. Joining Silverstein will be There For Tomorrow and While She Sleeps. The Kebaberizer tour will kick off on March 17 and run through March 29. Tickets are currently available. The dates are as follows: