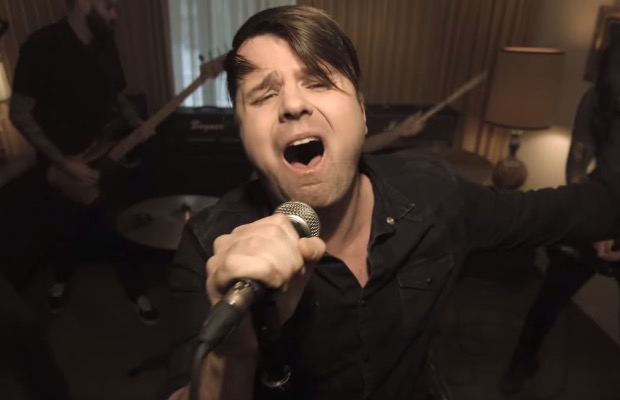 Last night, while opening for the Wonder Years in Toronto, Silverstein frontman Shane Told revealed that he will be releasing a solo album in the near future. We confirmed this with a representative for Silverstein, who added that further details are set to be announced in the coming weeks.

Below you can watch a fan-shot video of him playing “Let You Down” last night.