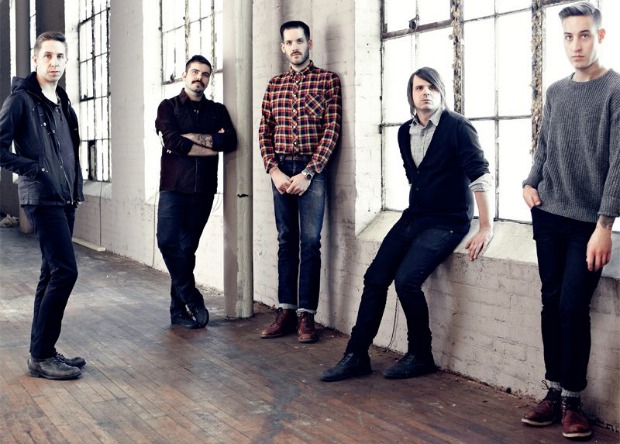 Silverstein are the latest band to perform a session for Daytrotter. Four tracks were performed live by the band. Fans can stream and download the session here. Tell us what you think!

In addition, Silverstein will be traveling around the globe this summer for shows in Mexico, Canada and Europe. Tickets are on sale now. The dates are as follows:

The band's latest album, This Is How The Wind Shifts: Addendum, is out now via Hopeless Records.