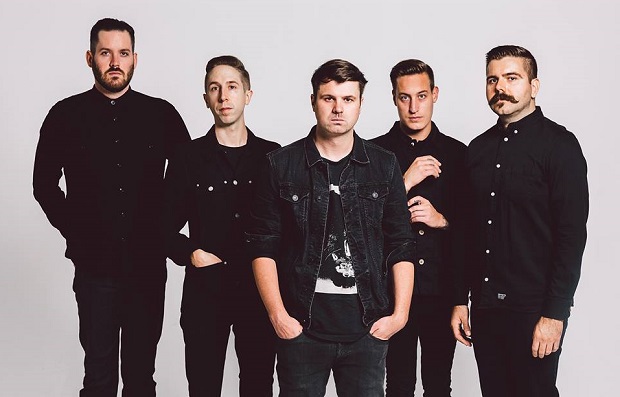 Silverstein have officially signed to Rise Records (worldwide) and New Damage Records (Canada), who will release the band's new studio album in 2015. Next year also marks their fifteenth anniversary since forming in 2000. The band plan to enter the studio this fall with returning producer Jordan Valeriote (This Is How The Wind Shifts, Short Songs).

They last released 2013's This Is How The Wind Shifts: Addendum on Hopeless Records, which can be streamed in the YouTube playlist below.

Music videos for “This Is How The Wind Shifts” and “On Brave Mountains We Conquer” were also premiered in early 2014.