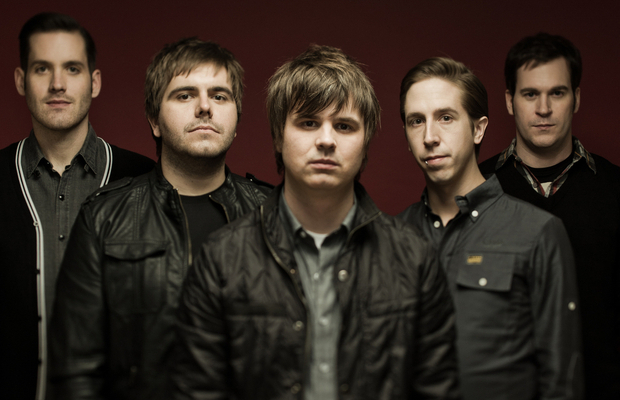 Silverstein has entered the studio with producer Jordan Valeriote to record a new project dubbed Short Songs, which, as one might surmise, will be comprised entirely of songs less than 90 seconds long. The band plan to record twenty-two songs in all for the release—eleven originals and eleven covers, including tracks originally by Green Day, NOFX, Descendents, Dead Kennedys and others.

Check out the in-studio video below for more info on the project.