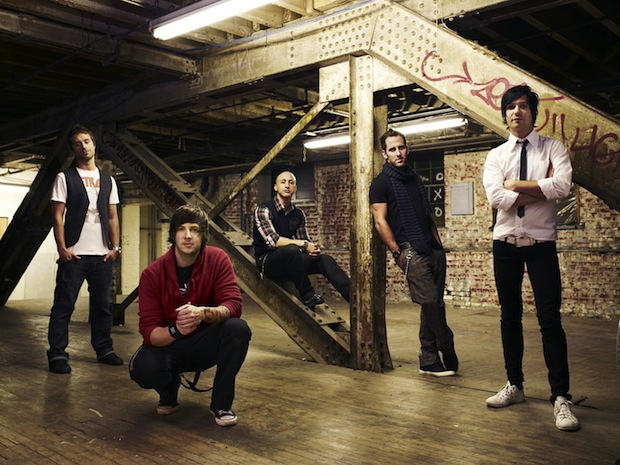 Simple Plan recently announced they had to cancel various tour dates due to frontman Pierre Bouvier being diagnosed with severe swollen vocal cords. Bouvier is currently on vocal rest and the band posted a video to further update fans on his condition. Check out the video and list of canceled tour dates below: