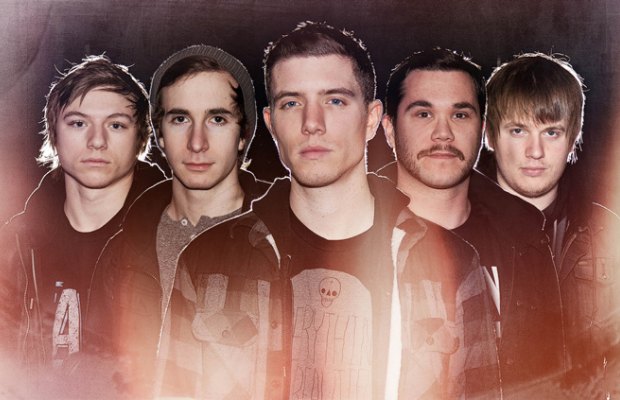 Sirens And Sailors have released a music video for their song, “The Chosen One,” which is taken from their debut studio LP, Skeletons. The clip was directed by Little Sky Film (All That Remains, Close To Home). You can watch it now below, and leave a comment with your thoughts as well.

Skeletons was released in 2013 via Artery Recordings/Razor & Tie. If you haven't yet, you can pick it up now. The band are currently touring Europe and will be doing so through the end of August, where they will then join Beartooth on their US headliner, alongside other supporting acts: Vanna, Alive Like Me and label mates Sylar. You can check out a full list of dates and locations below.