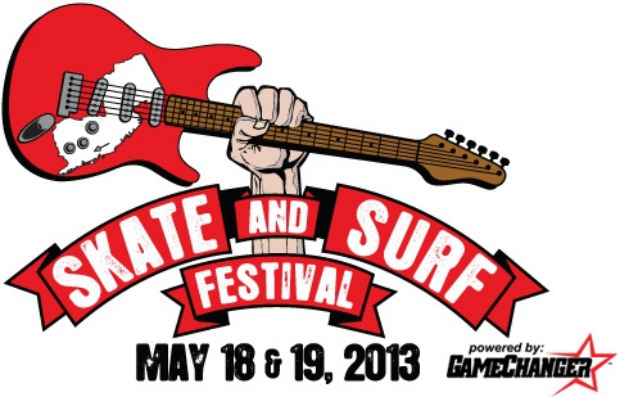 Skate & Surf have announce that the location of the festival–previously, iPlay America in Freehold, New Jersey–has been moved to Six Flags Great Adventure in Jackson, New Jersey due to unforeseen demand.

All Skate & Surf attendees will now gain a full-day admission to the theme park, which is under 12 miles away from the original venue. The music will be showcased now in the festival area near Kingda Ka within the park.  iPlay will now host a S&S pre-party on May 17 at 8 p.m. and an encore on May 18.

Skate and Surf founder John D'Esposito said of the move: “As we move forward with GameChanger, we have a commitment to deliver a better experience to the fans. We have accomplished that with this move. No shuttle service, on-site parking, Six Flags Great Adventure theme park admission for all and we gain an hour of music on Saturday, May 18th! Doors will now open at 2 p.m. on both festival days.”

For those who can no longer attend, refunds will be available starting today through May 13.