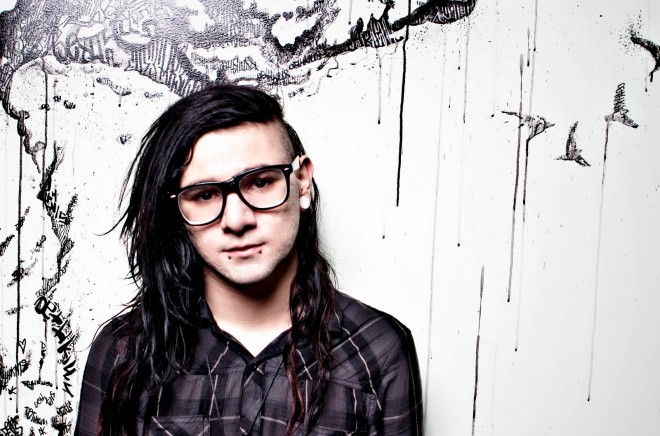 Skrillex has announced that he, along with Boys Noize, will headline an electronic music event in Detroit called “The Bang” on New Year's Eve.

Ticket details and the full The Bang website will launch on October 26.