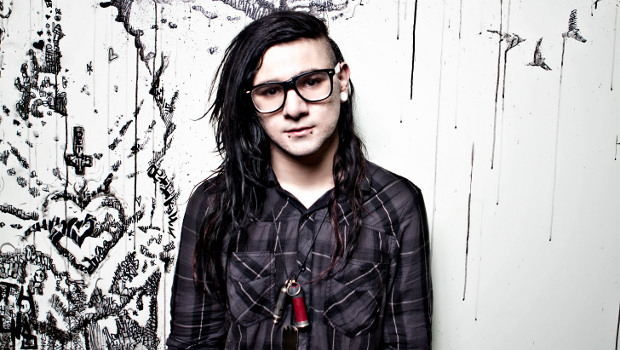 Skrillex a.k.a. Sonny Moore is bringing his massive live show to venues and arenas all across the U.S. this spring. The EDM juggernaut producer/DJ/label owner will launch the Mothership Tour 2014, using his performance at this year’s South By Southwest festival as a springboard.

The tour will hit numerous festivals, including Miami’s Winter Music Conference, Ultra Music Festival and Coachella. Dillon Francis, DJ Snake, What So Not and Milo & Otis will be joining the 24-date trek. (Check out the full list of tour dates and locations below.)

Along with the announcement, skrl released a behind-the-scenes video trailer, which you can watch below, showing the preparation for the Mothership Tour.