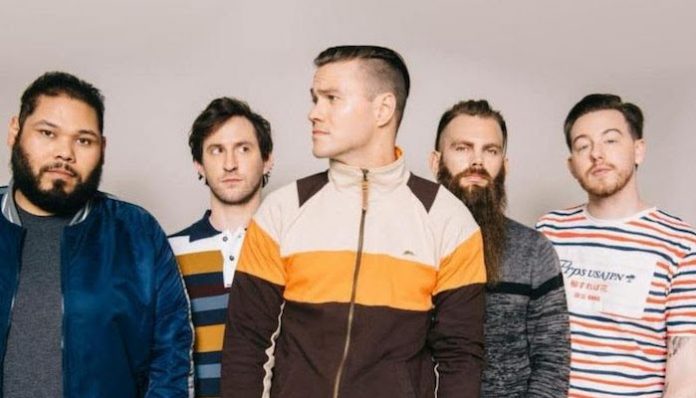 Slam Dunk Festival added ten more bands to their already stacked 2020 lineup, yesterday. Some of the additions include Bury Tomorrow, We Came As Romans and Dance Gavin Dance.

In September, the festival announced the first set of artists with acts such as Don Broco, State Champs, and Four Year Strong.

Slam Dunk Festival took to Instagram yesterday to announce the news and share an updated poster of bands. Check it out below.

🎄CHRISTMAS ANNOUNCEMENT 🎄 Happy Christmas one and all 🎅 Thank you for those who tuned in to @kerrangradio to listen to our Alternative Speech! For those of you who missed it – We are gifting you the best present of all, 10 new bands for #SDF20! We are so very excited to announce that @burytomorrow, @wecameasromans, @strayfromthepath, @dancegavindance, @polarisaus, @trashboatuk, @thefaim, @normandieofficial, @officialdaysndaze and of course … @zebraheadofficial will be joining us next year. The LAST remaining Early Bird tickets are available – grab them before they’re gone! All tickets + info @ www.slamdunkfestival.com

It was later announced that We Are In The Crowd will be making their return with a performance at Slam Dunk Festival.

Sum 41 will be the festival’s second headliner. Billy Talent, the Used, the Story So Far, Basement, Grayscale and Dream State were also added, as well as Punk In Drublic featuring NOFX and Pennywise. WATIC also aren’t the only one reuniting, with Your Demise making their return as well.

Other additions to the stacked Slam Dunk lineup include Fit For A King, Deez Nuts, Comeback Kid, Refused and Young Guns.

The two-day festival, which takes place in Leeds and Hatfield, will occur May 23-24. Tickets are available here.

What are your thoughts on the ten new bands playing Slam Dunk Festival? Leave a comment and the band you’re most excited to see below!