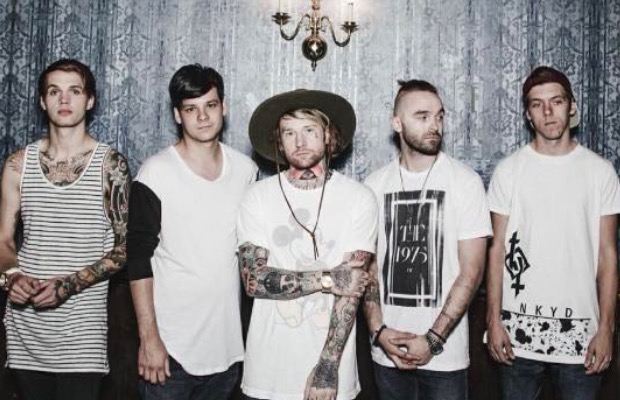 Slaves have announced that their show in Santa Cruz tomorrow night  will be their last. The announcement comes less than two weeks after guitarist Alex Lyman revealed his departure from the band.

Aside from their current tour with Capture The Crown, Myka Relocate, Outline In Color and Conquer Divide, the band were scheduled to tour the Uk and Europe in June with Palisades. They were also slotted for an appearance at Download Festival.

Tonight in Sacramento and tomorrow in Santa Cruz are the last Slaves shows EVER. Come send the band off with us. ❤️

In light of the band’s breakup, frontman Jonny Craig claims to have an announcement to make later this week.

Come on guys! Wait two days everything is gonna be ok!