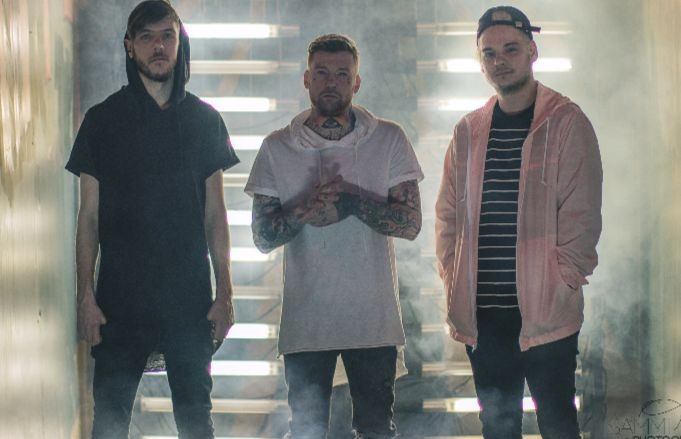 According to the police report, Craig was charged for damaging property and disorderly conduct. However, the motion was dismissed and Craig was released today, March 13.

A video of Craig's arrest was circulating on social media early this morning, with the caption saying the venue cut the set short.

Yo went to the @SLAVESOFFICIAL concert last night. Shit was lit up until @jonnycraig4L was fucking arrested! The venue @PubRockLive cut everyone’s setlist short and the wouldn’t let slaves perform the only encore song. Here’s what went down. #FreeJonnyCraig ������ pic.twitter.com/a84LHo046A

In response, the venue, Pub Rock Live, said they didn't cut the set short, but rather the tour did.

We didn’t cut a single set. The tour did. Also, Police cut the encore. We just made sure everyone was safely leaving the venue. https://t.co/cbM8Nt4lTw

Slaves exclusively shared a statement in response to the situation, saying an altercation transpired between members of supporting act Ghost Town, causing the venue to call the authorities. However, all charges were dropped and Craig was released.

Read the band's statement in full below.

To confirm the rumors, Jonny Craig was arrested last night in Scottsdale, AZ.

As Slaves were performing on stage, an altercation was transpiring backstage between members of the band Ghost Town causing the venue to call the authorities. While police arrived, the bands set was hastily shut down 30 minutes early by cutting off all microphones on stage.

Unaware of what was happening (along with the fans), Jonny “dropped the mic” and damaged a few microphones (approximately $60 dollars worth of damages, which were paid for by the band). In response, the police handcuffed and arrested Jonny for criminal damage. This was obviously an excessive use of force (realized later), resulting in all charges to be dropped and Jonny to be immediately released.

We want to thank all fans, old & new for their support on the release of our new album & coming out to this tour.