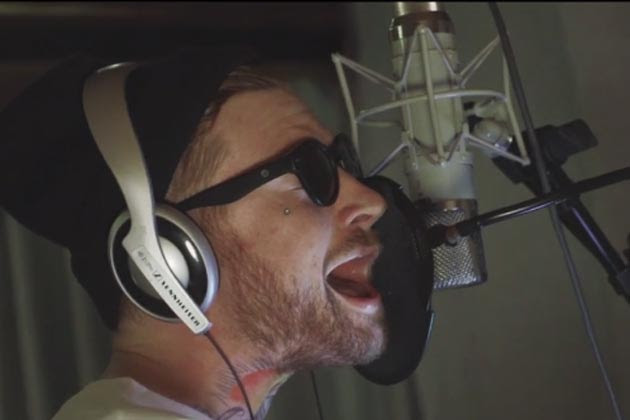 Slaves, the new band featuring Jonny Craig (formerly of Emarosa and Dance Gavin Dance), have released clips from every track off their upcoming debut studio album, Through Art We Are All Equals. The record, which you can pre-order now, is scheduled for release on June 24 via Artery Recordings. Check out the clips below and let us know what you think!

Additionally, in case you missed them, the band have already released the first two singles from the record: “The Fire Down Below,” (which premiered on AltPress) and 'The Upgrade PT II.”