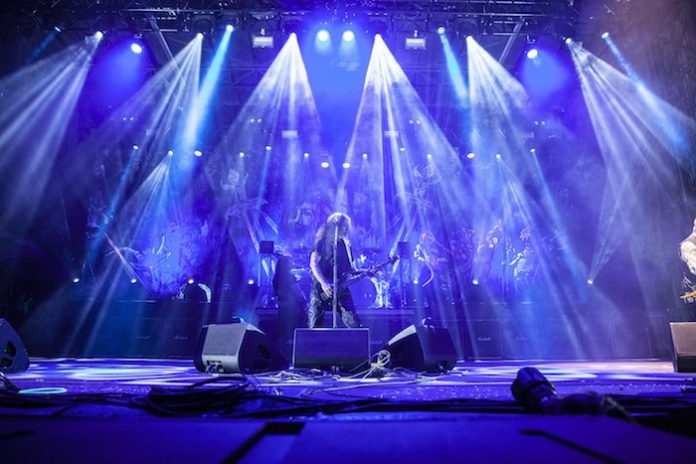 The end of thrash legends Slayer has been a very long goodbye but it may not actually be over after they play their “final” show this month.

In an interview with Mass Live, the manager is hinting they could carry on while defending their choice to make their farewell tour two years long.

“The band has always had a lot of integrity. There are a couple things that go on. I totally get that they made a decision to stop touring. That doesn’t mean the end of the band. It’s just the end of touring. I always thought of it as, ‘you go out on top.’ They made that decision. They’re not milking it. From that standpoint, I get it and they made the right choice,” says Sales.

The band are currently on their final run of shows which caps off with a last gig at The Forum in Los Angeles. You can take a look at their remaining dates below

What do you think of Slayer potentially continuing being a band after they play their final shows? Let us know your thoughts in the comments below.