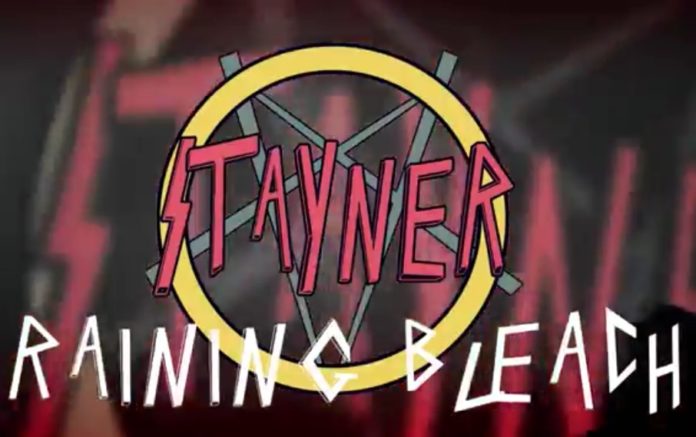 Yesterday, October 7, marked the 28th anniversary of Slayer's exemplary album, Reign In Blood, which contains the iconic single, “Raining Blood.” While we've already been provided with various outlandish renditions of metal tracks in the past, the Internet is helping celebrate the anniversary with a sock puppet parody video of the song, with the title, “Raining Bleach.” You can check out the hilarious clip below.

What do you think? Is this the most entertaining metal parody you've seen?