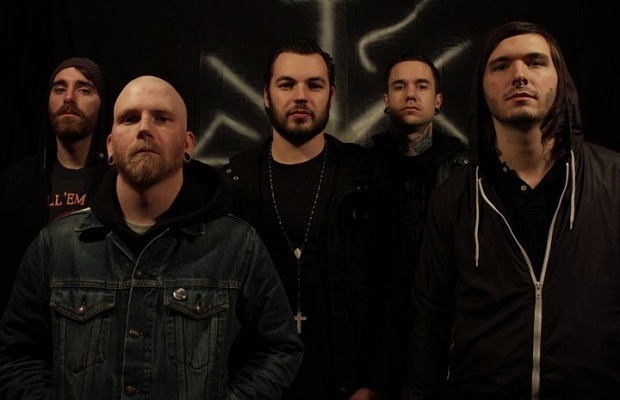 Sleeping Giant are set to release their highly anticipated studio album, Finished People, on August 19 via Century Media Records. The band have debuted the effort's lead single, “Overthrow,” which features Impending Doom frontman, Brook Reeves.  You can check out the premiere of the song, or listen to it with an accompanying lyric video below. Be sure to leave us a comment with your thoughts!

Additionally, Sleeping Giant are set to head out on the Finished People Tour in support of the upcoming record. Opening acts include This Or The Apocalypse, Phinehas, Those Who Fear and Silent Planet. You can check out at a full list of dates and locations now.