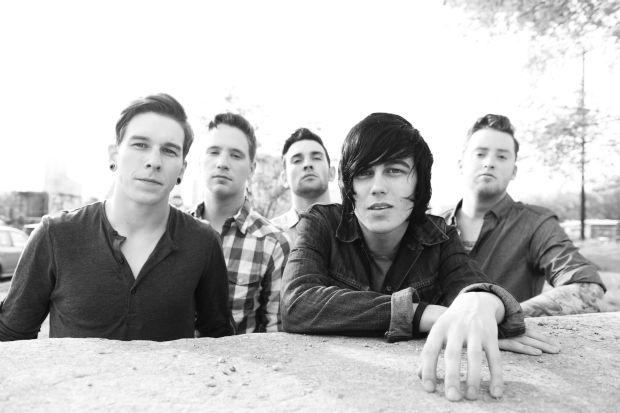 
ORIGINAL POST: December 12, 2012 at 8:03 a.m. EST
Sleeping With Sirens have announced a brief 2013 UK tour, according to Rocksound. Support artists for the tour have yet to be announced and it appears, according to the current ticket listings, that these will go onsale this Friday, December 14 at 9 a.m. GMT. Sleeping With Sirens are currently working on their upcoming album, set for release in 2013. According to a tweet from vocalist Kellin Quinn posted Monday, “If the world doesn't end before #2013, [we'll] deliver an amazing album to you! This is your record.”