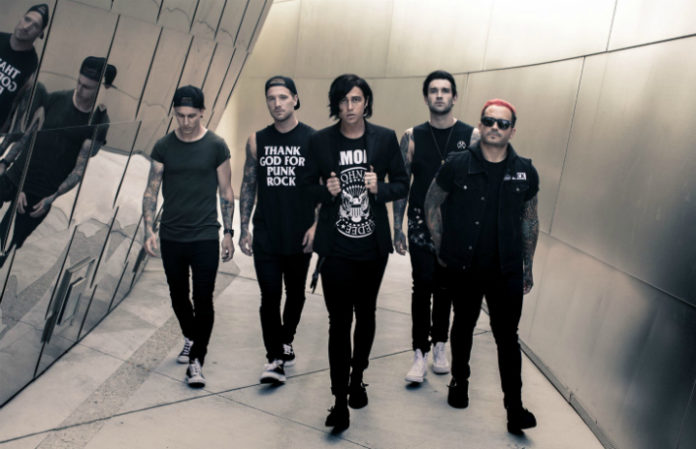 After wrapping up their intimate Gossip tour dates this fall, Sleeping With Sirens have announced a number of U.S. December shows. Check out the full list of cities and dates below!

The band’s new album, Gossip, was released Sept. 22. Alt Press caught up with Vocalist Kellin Quinn and guitarist Jack Fowler to talk more about the album, describing it as both dark in both sound and lyrical content. But like all things, darkness has its natural opposite, and that’s an element that SWS never forget to include in their songwriting.

Check out the full list of cities and dates below. Tickets go on-sale Friday at 10 a.m. local time.

More shows coming up in December! Tickets for all new shows go on-sale Friday at 10:00am local time. pic.twitter.com/wyeNeV4e9T

Will you be seeing SWS in December? Let us know in the comments below!