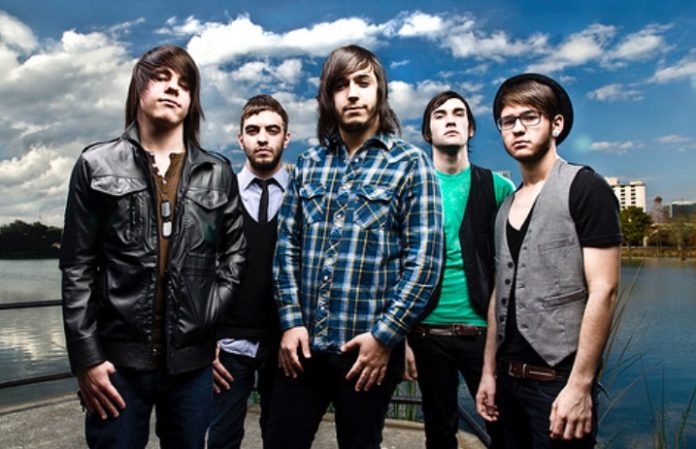 Those who performed on Broadway’s cult-classic record, Kingdoms, will re-join the band in January for a one-off show, in which they will perform the record in full. The lineup will include Sleeping With Sirens’ Jack Fowler and Memphis May Fire’s Jake Garland, as well as Misha Camacho, Gabe Fernandez and Bryan Camara. Tickets for the gig, which is set to take place January 16 in Orlando, Florida, are on sale now.