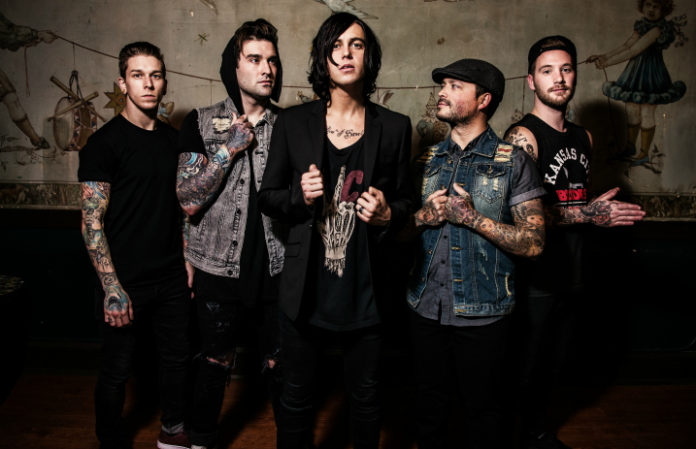 Sleeping With Sirens are back, and they have a lyric video for their new song “Legends,” taken from their forthcoming album, Gossip.

Give “Legends” a listen below!

The band released a teaser clip last week for the “gossip,” and we knew that it had to mean new music is on the way.

Gossip is due out September 22, and is available for preorder here.

The band will also be performing at this year's APMAs, which you can livestream this Monday, July 17. See how you can watch it here!

The band released their last album, Madness, in March 2015.

What are your thoughts on “Gossip”? Let us know in the comments below!