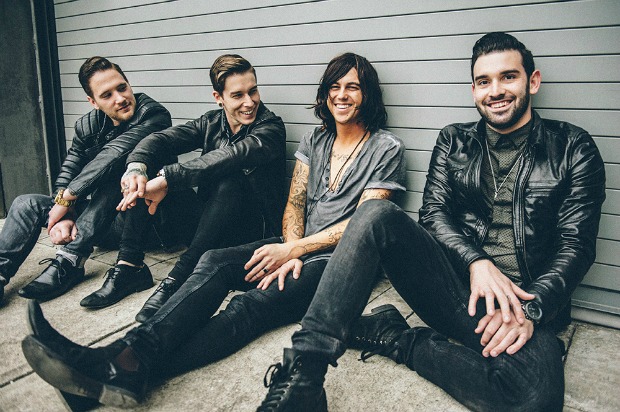 It looks like Sleeping With Sirens have left Rise Records, as the band just released a new song (and music video), “Kick Me,” on the Epitaph Records YouTube channel. No other information has been announced at this time, but you can watch the new music video below. Check it out, and let us know your thoughts.

Sleeping With Sirens’ new album on Epitaph would be their first release without Rise. The band released three full-length albums with their former label—With Ears To See And Eyes To Hear, Let’s Cheers To This and Feel—and one EP.

Early next year, SWS will begin the second leg of their massive co-headlining tour with Pierce The Veil.