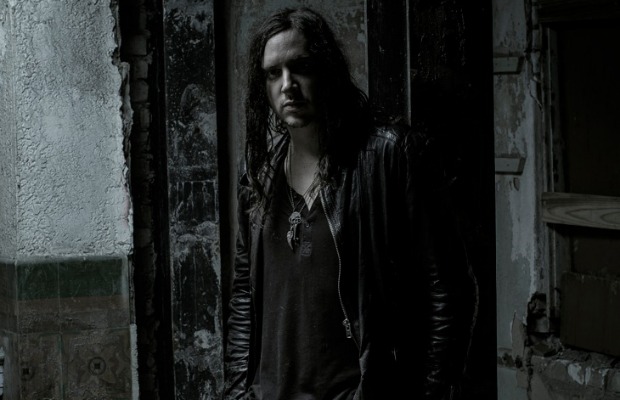 AP 309 cover stars Sleepwave (featuring Underoath's Spencer Chamberlain) have released a new studio update, but you'll have to wait a little longer to hear a taste of what they're working on. There's always “Rock And Roll Is Dead And So Am I” to listen to, the band's debut single that was premiered last fall on AltPress.

Beginning this week, the band will be supporting Taking Back Sunday and the Used's co-headlining tour.

You can check out footage of the tracking process making progress: