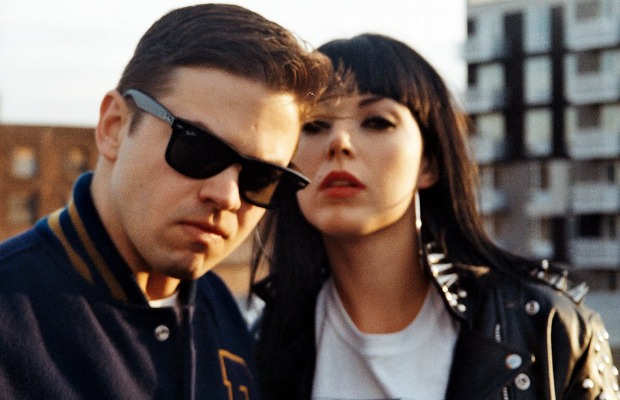 Sleigh Bells are slated to perform tonight, Jan. 13, on the Late Show With David Letterman.

The group, who were recently announced as part of this spring's Coachella lineup, released their third album, Bitter Rivals, back in October via Mom + Pop. Beyond Coachella, which takes places April 11-13 and 18-20 in Indio, Calif., the duo have not revealed plans for 2014.

According to their Twitter, Sleigh Bells will perform “Young Legends” tonight on the Late Show: