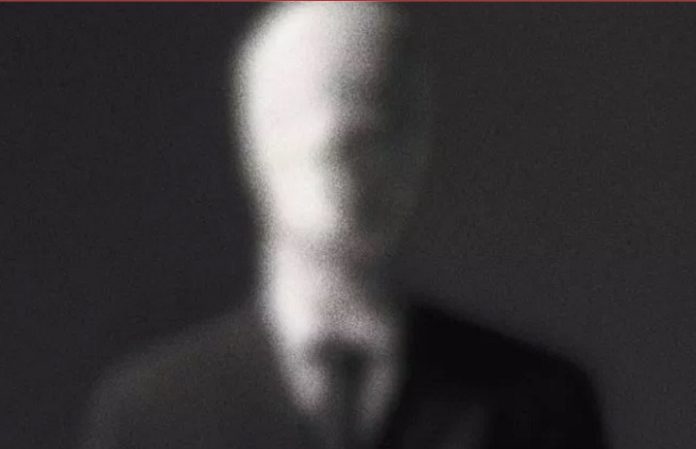 HBO has sanctioned a documentary based on the 2014 Slenderman stabbings. Beware The Slenderman will debut at SXSW on March 11, with an HBO airdate coming soon thereafter.

The official synopsis is as follows:

Shot over 18 months with heartbreaking access to the families of the would-be murderers, the film plunges deep down the rabbit hole of their crime, a Boogeyman and our society’s most impressionable consumers of media. The entrance to the internet can quickly lead us to its dark basement, within just a matter of clicks. How much do we hold children responsible for what they find there?

Read more: Here’s a list of the top 10 horror films of the 21st century, according to the internet

Roughly two years ago, two 12-year-old girls stabbed one of their classmates 19 times. The two later claimed the act as a display of loyalty to Slenderman.