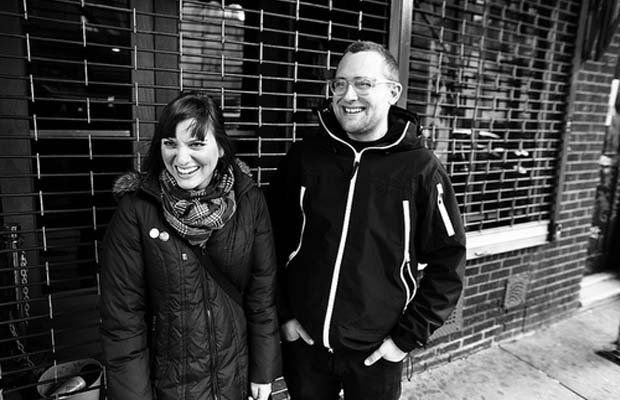 Slingshot Dakota will embark on a summer tour starting May 20. Select shows will feature Owen, Taking Meds and Allison Weiss. The band's latest album, Dark Hearts, is available now. The dates are as follows: