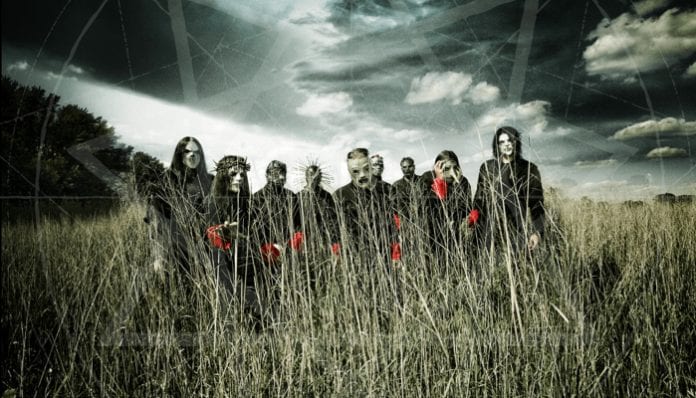 Slipknot will be re-releasing their fourth record, 2008’s All Hope Is Gone, for the album’s 10-year anniversary.

Percussionist Shawn “Clown” Crahan has been gathering material for the re-release, and confirmed the news in an interview with The Des Moines Register.

“I’m in a band and I can’t stand that,” Crahan said of how he once viewed “corporate” anniversary projects. “But now, I’m like ‘wow.’ For instance, I’m working for ‘All Hope Is Gone,’ …and what I’m doing is I’m using the stuff I would’ve never approved.”

Meanwhile, Slipknot are busy bringing their long-awaited new album to life. Vocalist Corey Taylor has said that 2019 is the year fans will see the band’s sixth full-length effort and first record release since 2014’s .5: The Gray Chapter.

Will you be grabbing a copy of the All Hope Is Gone re-release? Let us know in the comments!