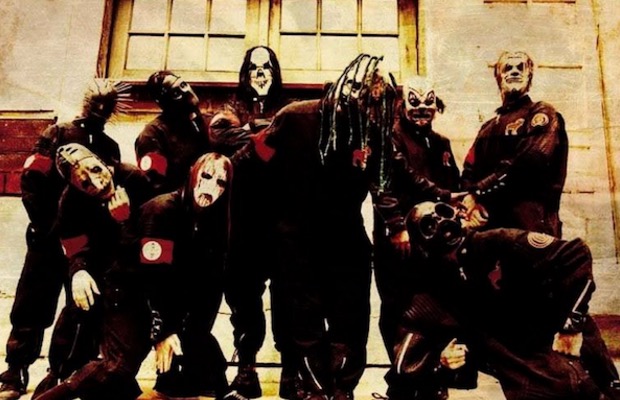 Slipknot have announced that they will perform their 2001 album, Iowa, in full for the first time on Sept. 25 at Knotfest. (Tickets are on sale now.) The set is in honor of the LP’s 15-year anniversary. A statement from the band can be read below.

Read more: Slipknot contemplated breaking up after first album; called it a “f*ck-you to the industry”

15 years ago, something quite extraordinary happened. 9 men from 'IOWA' went in to a studio in California and created one of the most chaotic and destructive albums ever made. It was, and still is, a shockingly physical and ferocious recording.

To this day, it has never been performed in its entirety.

That is about to change.

On Sept 25, 2016, at KNOTFEST in San Bernardino, 30,000 people will experience an event that has NEVER been done before. It will be a dense and serious spectacle, both visually and sonically.

But you'll be able to say 'you were there'.

So… Will You Be There?