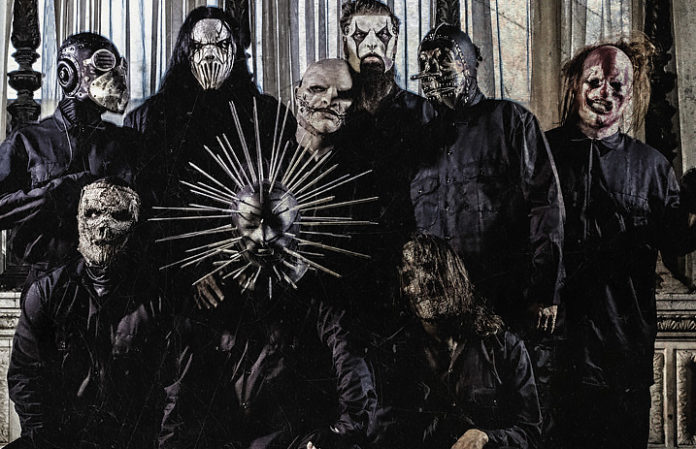 The lineup for the third annual Louder Than Life Festival has been announced. Slipknot, Avenged Sevenfold, Disturbed, Korn, Slayer, Anthrax and many others will be performing. You can check out who is scheduled to play on which day below.