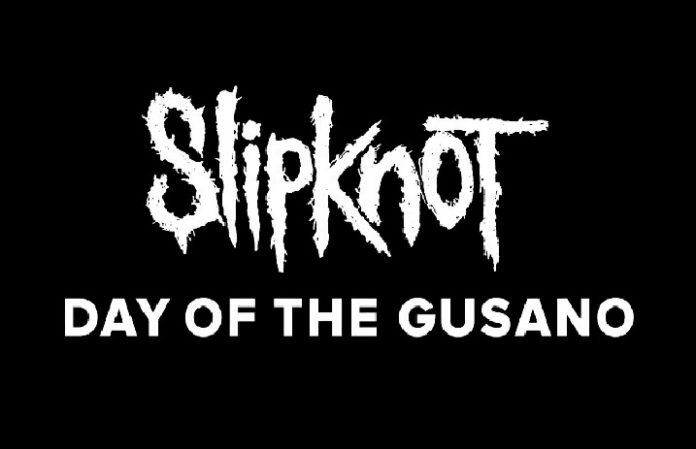 Slipknot have revealed the trailer for their new concert film, Day Of The Gusano—watch it below!

Directed by the band’s own M. Shawn Crahan (aka founding member and percussionist, “Clown”), the movie documents Slipknot’s first-ever concert in Mexico in December of 2015, undertaken as part of the group’s Knotfest music festival. (via Lambgoat)

The 90-minute documentary film will be released in theaters across the world for a special “one night only” screening on September 6. Confirmed cities and ticketing information for the screenings will be announced in July.

In addition to concert footage, Slipknot’s Day Of The Gusano documentary also features behind-the-scenes interviews with the band members. Here’s what Clown had to say about the band’s first concert in Mexico:

“Slipknot still has dreams for itself. Finally playing Mexico was one of them. It’s been a surreal life of rock and roll for Slipknot and the fact that the dreams still go on for us is simply incredible. Thank you.”

“We had such a great time at Knotfest Mexico… Not only with all the friends and bands that were there, but with the fans and the crowd we had to document it with. Now we get to share it with the world.”