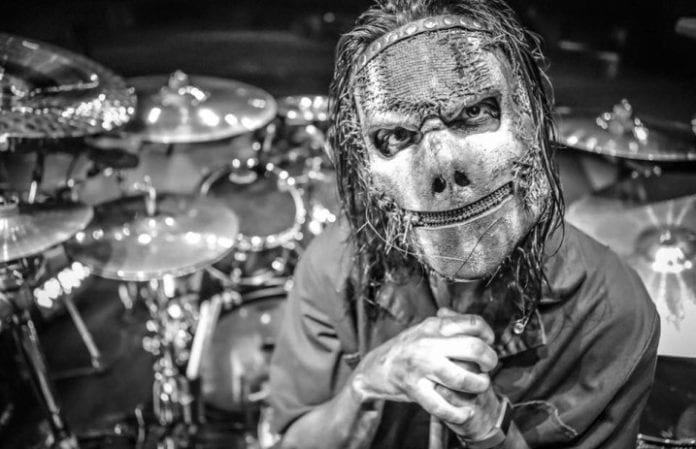 When he first got the call to fill Joey Jordison's shoes, Slipknot drummer Jay Weinberg was apparently unaware who he was auditioning for!

Can you imagine unknowingly trying out for Slipknot?!

As reported by Loudwire, Weinberg basically went in blind when first auditioned for the band.

“I wasn’t told what it was gonna be, but just like… 'Can you please come out to [Los Angeles] and audition for this thing?' with no other information other than that and it was like, 'Well, yeah why wouldn’t I go check that out?' Like, what’s the worst thing that could happen? I get a free flight to L.A. or something?” (transcription via RockFeed)

“As we’ve had a little mini studio on the road, we’ve kind of documented some ideas so there are songs brewing that are really interesting.”