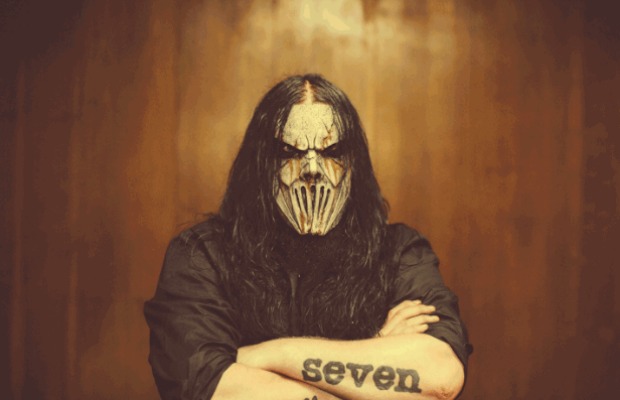 Slipknot guitarist Mickael Thomson has been charged after getting into a knife fight with his brother earlier this month.

According to a report from The Des Moines Register, “After an investigation police concluded that Mickael Thomson, 41, and his brother Andrew Thomson, 35, were both responsible for the March 11 assault, which hospitalized both of them.”

Both Mickael and Andrew were charged with disorderly conduct by fighting, even though they declined to press charges against each other.

The brothers’ “altercation” apparently began in Mickeal’s home and then “spilled into the front yard,” after things turned physical. Police said both men appeared to be intoxicated and had “serious injuries”—but none that were life-threatening.

Mickeal was stabbed in the back of the head.

The two brothers are due back in court March 30.