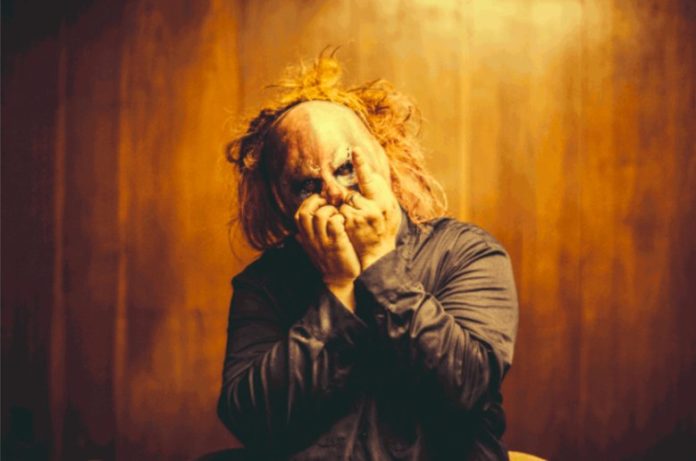 Slipknot are already hard at work on their next album, according to the band's founder and percussionist, M. Shawn “Clown” Crahan. In fact, Crahan says the group already have “seven or eight” full songs ready to go.

Read more: How does Slipknot's Clown feel about scary clowns?

In an illuminating new interview over at Metal Hammer, Crahan discusses the band's recently released concert documentary film, Day Of The Gusano, and lets fans (or, y'know, “maggots”) know the status of the eventual follow-up to 2014's .5: The Gray Chapter, Slipknot's fifth studio album.

“Myself, Jim [Root, guitar] and Jay [Weinberg, drums] went to L.A. and organized everything we had written out on the road,” Crahan says. “We wrote 50 fucking ideas. We spent two weeks organizing all that and also adding some stuff… We have over 27 ideas ready to go—seven or eight of them are full songs.

Those numbers sound promising, and as Crahan told AP in August, Slipknot “now write[s] all the time; we get together every four months just to write. Sometimes the magical juices are happening, sometimes they’re not. But we get together because we can, and we want to, not because we’re being told.”

“These songs can change, they can be written over, nothing is in stone,” Crahan cautions to Metal Hammer. “But it's great that we have concrete ideas to begin with. So the future has never been sweeter for Slipknot music.”

As for Slipknot singer (and Stone Sour frontman) Corey Taylor's contributions, who previously announced that the band's new album would be “violent,” Crahan says he doesn't yet know what the vocalist's additions will hold.

“I don't know what Corey’s got in mind,” Crahan says, “because he will bring his own songs, too, but we're just writing music and getting ideas and moods and soundscapes—getting it all fucking together.”