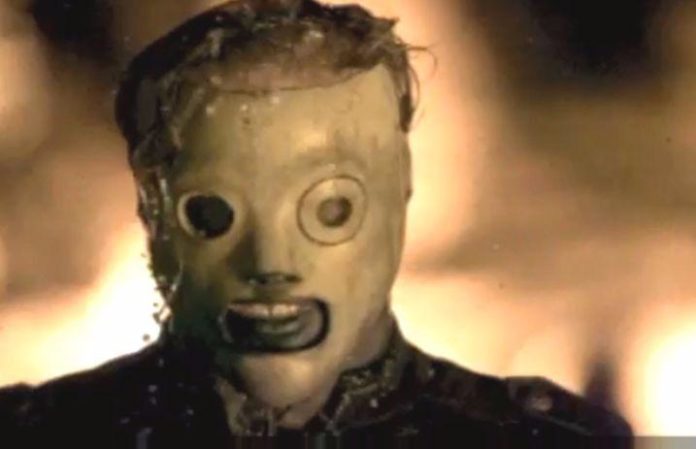 Ah, there's truly nothing like the Halloween season. Of course, we’d be the first to say that we’d don a Slipknot mask and licensed jumpsuit on Halloween. But at a children’s play area? A creepy mask might not be the best idea.

Read more: These Slipknot masks are here just in time for Halloween

They initially thought the mask was Leatherface, a character from The Texas Chainsaw Massacre. But Slipknot fans would know it’s Corey Taylor’s mask from 2008’s All Hope Is Gone.

The mother, Charlotte Nolan said this, as reported by Kent Online: “He walked around the tables and then was accompanied by a rather graphic skeleton zombie character into the actual soft play area where the children were a lot of children were crying and visibly upset.”

See the, well, not-so-children's-appropriate photo below:

And while we’re at it, we’ll jam “Sulfur,” because let's be real—the masks might be eerie, but All Hope Is Gone is a dang good album.

What are your thoughts on the eerie mask incident? Let us know in the comments below!