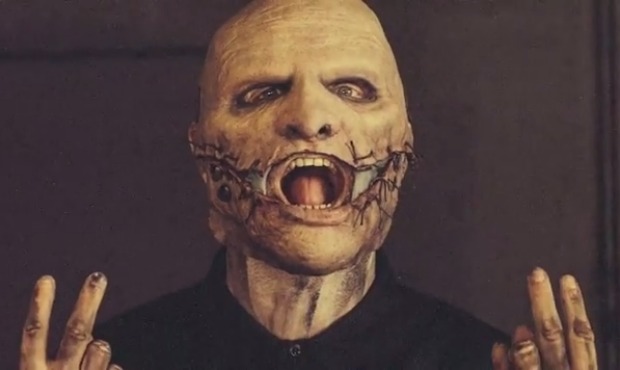 In a new interview with Musik Universe at Heavy Montreal, Slipknot frontman Corey Taylor spoke a bit about the band's Knotfest festival and their plans for the future. Taylor announces that the band would like to find a way to expand the show to the rest of North America, and make it more of a touring festival akin to Mayhem Festival or Warped Tour.

“We’re gonna continue to do the Knotfest shows. Right now we’re trying to figure out how big to make them and how to expand it,” says Taylor. “My idea was to do maybe ten weekends in different places—maybe five in the U.S., a couple up in Canada, and maybe one down in Mexico City. Just try to expand it like that, so people get the actual experience of it, and you’re not running yourself into the ground trying to chase something that it isn’t. So that’s what we’re looking at right now.”

Watch the full interview below. Would you go to Knotfest if it came to a city near you?