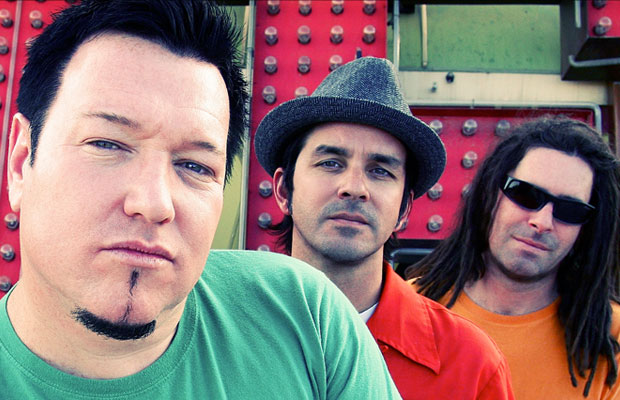 Smash Mouth, Toad The Wet Sprocket and Tonic have announced that they will be hitting the road together this summer. The run will kick off June 19 in the Pacific Northwest and wrap up July 10 in Illinois.

“Super excited to hit the road this summer with the guys from Toad and Tonic! Get ready because as you know Smash Mouth will be bringing the party!” says Smash Mouth’s Steve Harwell.

“So much of the time we spend on the road, we always miss friends in other bands by one day or one city,” adds Tonic’s Emerson Hart. “We are looking forward to playing music with some old friends and being able to actually watch them play. It's going to be a fun summer.”

Check out a full list of dates and locations below. Be sure to let us know which one(s) you plan on hitting up!