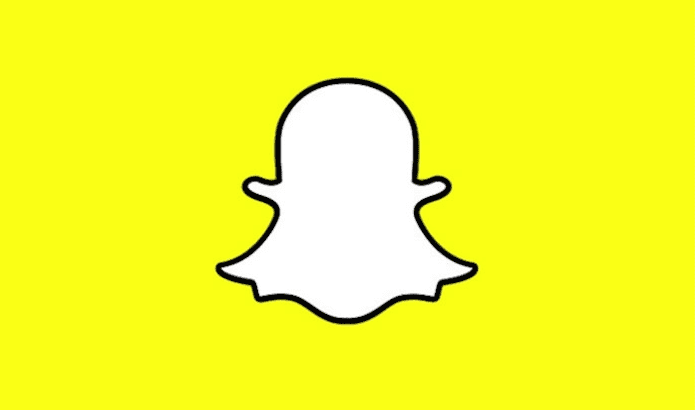 If you hate the most recent Snapchat update you might not be alone—the app lost 3 million users in three months after its latest redesign.

For the first time since the company went public, Snapchat’s parent company Snap Inc. has reported that its users are dropping. For the second quarter of 2018, the daily active users was 188 million, a huge drop from 191 million in the first quarter.

Read more: See all the new emojis coming to iPhone

According to the report from Snap, the main reason there was a drop was because of the redesign that rolled out about six months ago that it seems like nearly everybody hated.

“We have been working hard to iterate and improve Snapchat based on the feedback from our community,” Evan Spiegel, chief executive officer and co-founder of Snap, says in the report. “We feel that we have now addressed the biggest frustrations we’ve heard and are eager to make more progress on the tremendous opportunity we now have to show more of the right content to the right people.”

The main issues people had with the redesign included the way stories were showcased—with “friends” stories being separated from stories by celebrities, brands and media companies. The friends screen also not only included stories, but it was also where users could share photos and chat with their friends, which was a bit confusing.

Snapchat also changed its algorithm to show stories not chronologically, but based on the users you interact with most. The main complaint about the redesign was that it was hard to navigate.

The redesign was hated by so many people, an online petition against it was signed by more than a million users.

Read more: Here’s how to get rid of that terrible Snapchat update

Another reason for the drop off could be the rising popularity of Instagram stories, which has about 300 million daily users.

Despite the drop, the company’s revenue has actually increased 44 percent in a year. Last year in the second quarter, the company made $182 million while this year the revenue was $262 million.