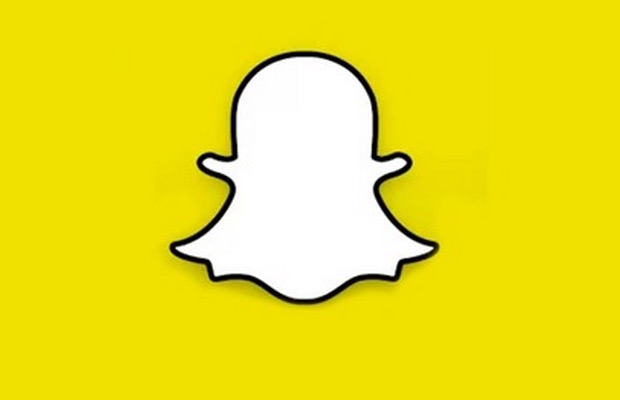 Snapchat has quietly rolled out new filters for the app that appear based on what you're snapping!

Last week, Snapchat began gradually rolling out it's newest filters that recognize what is being snapped and provide a relevant border or sticker. The update comes ahead of the company's massive app redesign they hope will keep users and advertisers engaged.

The new filters will automatically appear in your filter carousel after you snap a photo that falls into a specific category. A Snapchat spokesperson told Mashable the new filter categories include concerts, food, pets, sports and beaches.

For example, a snapchat image of a beach produces an “Ocean View” sticker while a picture of your puppy will give you an “It's a Pawty!” filter.

The filters come after an update to the carousel which moved the speed, time and temperature filters and made them stickers instead.

While Snapchat users tend to be big fans of the filters, they also provide a huge source of revenue for the company. Brands can pay to sponsor filters that are activated based on a user's location or interests.

The company has been working to make the app more contextually relevant for users in order to stand out against other social media platforms such as Instagram. So what does this mean for Snapchat? Well, CEO Evan Spiegel teased a massive redesign for the app stating “One thing that we have heard over the years is that Snapchat is difficult to understand or hard to use, and our team has been working on responding to this feedback. As a result, we are currently redesigning our application to make it easier to use.”

He also added, “With the redesign, we found a way to preserve and enhance that friend communication. Our focus is preserving that frequency and intimacy.”

Are you excited for the major redesign of Snapchat? Let us know in the comments below.