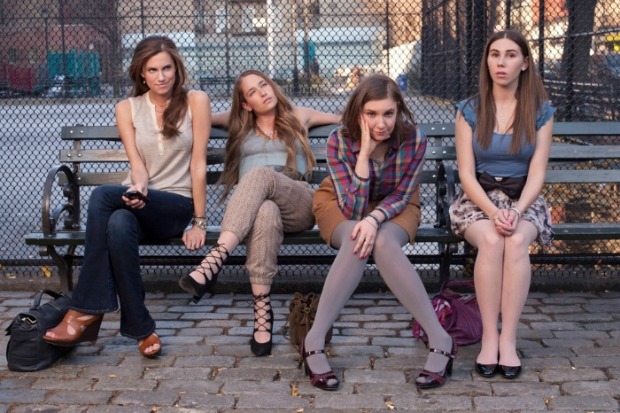 “Sometimes I wish someone would just tell me, like, 'This is how the rest of your life should look.'”

And so begins the second season of HBO's hit series, Girls. Judging from the above quote–said by Allison Williams' character, Marnie Michaels–and the new trailer HBO just premiered, it looks like season two will cover even more of those messy adult problems: work, relationships, friends, family, sex and what to do when you think your ex may or may not be a total creeper in the serial killer kind of way. (Come to think of it, those sound more like life problems rather than adult-only problems.)

Check out the trailer for the new season below, and be sure to catch Girls when the second season premieres January 13 at 9 p.m. on HBO.