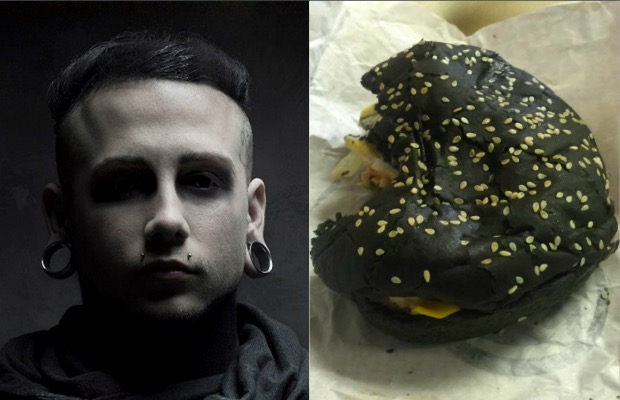 At the beginning of this week, Burger King launched their infamous “goth” burgers in the U.S. Unfortunately, however, they aren’t actually referring to them as “goth.” Nonetheless, it only seems fitting that Josh Balz, keyboardist for goth-metalcore juggernauts Motionless In White, indulged in the dark delectable.

Hey, Josh, how was it? Asking for a friend…