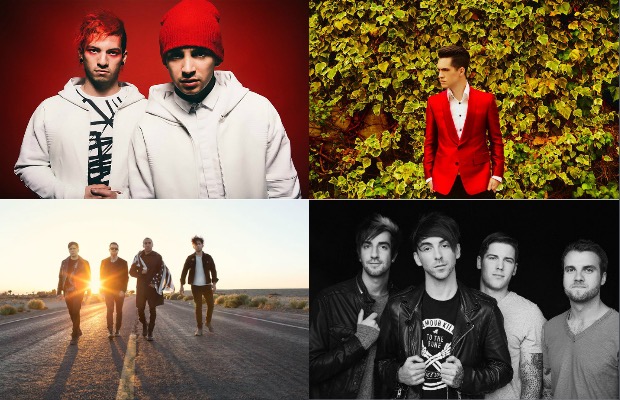 Twenty One Pilots, Panic! At The Disco, Fall Out Boy, All Time Low and Coldplay had music videos nominated for Best Rock Video at the 2016 VMAs.

The broadcast, which ran a little over two-and-a-half hours, ended without a winner announcement. Fifth Harmony won the only pre-broadcast award: Song Of The Summer.

Best Electronic Video and Best Pop Video were also not announced. The list of winners on MTV's website doesn’t even show winners for any of those categories.

It looks like All Time Low frontman Alex Gaskarth is just as confused as everyone else: