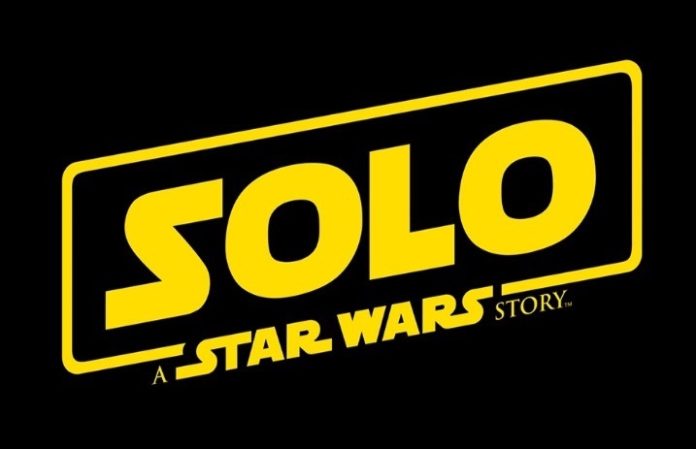 We finally got an official trailer for Solo: A Star Wars Story this morning, and alongside the massive video, got some equally amazing character posters to match.

The film, which is set to be released May 25, has some seriously incredible promotion with these newest posters. Never fear, the force is here.

As previously reported, the plot teases first introductions, “daring escapades” and a journey that “sets the course of one of the Star Wars saga's most unlikely heroes.”

Watch the first official trailer below:

Solo: A Star Wars Story is set to be released May 25.