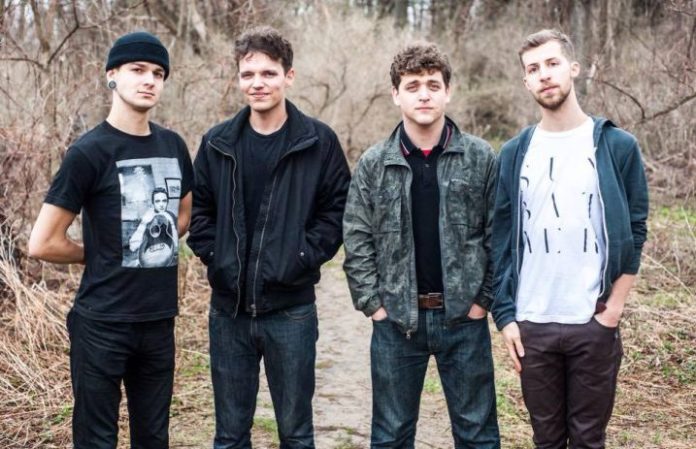 Boston, MA's Somos are streaming a new track “Reminded/Weighed Down” off their upcoming Hopeless Records release First Day Back, out February 19. You can check out their new track via Brooklyn Vegan below, along with their upcoming tour dates with Petal and the Superweaks.